The Big-gig – With GUVNA B 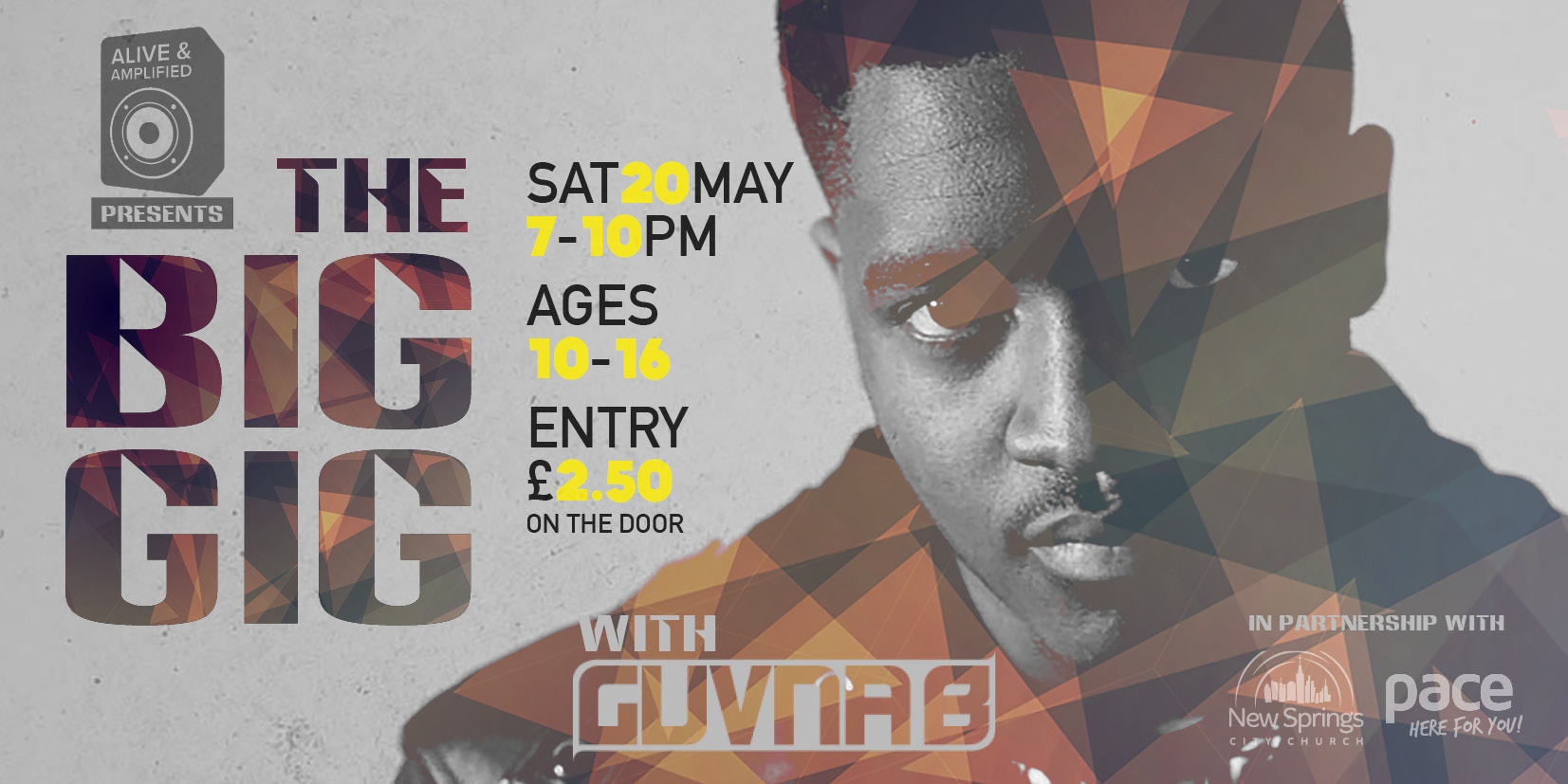 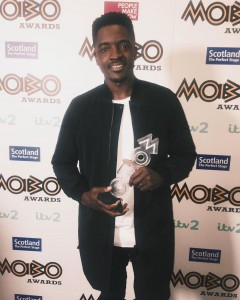 The Big Gig is going to be an awesome evening of music and DJing. We have the MOBO award-winning artist GUVNA B in the house along with his DJ. He regularly packs out UK venues when he’s not touring the globe. He’s got an amazing talent and he’s at THE NSC ARENA for one night only!

There’ll also be snacks and refreshments, multimedia, and loads more (including tea/coffee for parents!).

GUVNA B, at 26 years of age, is a multi-award winning, record-breaking rap artist from London. He became the first rapper in UK history to top the Official Gospel charts, and his most recent No. 1 release SECRET WORLD was the UK’s highest selling album in its class in 2015. 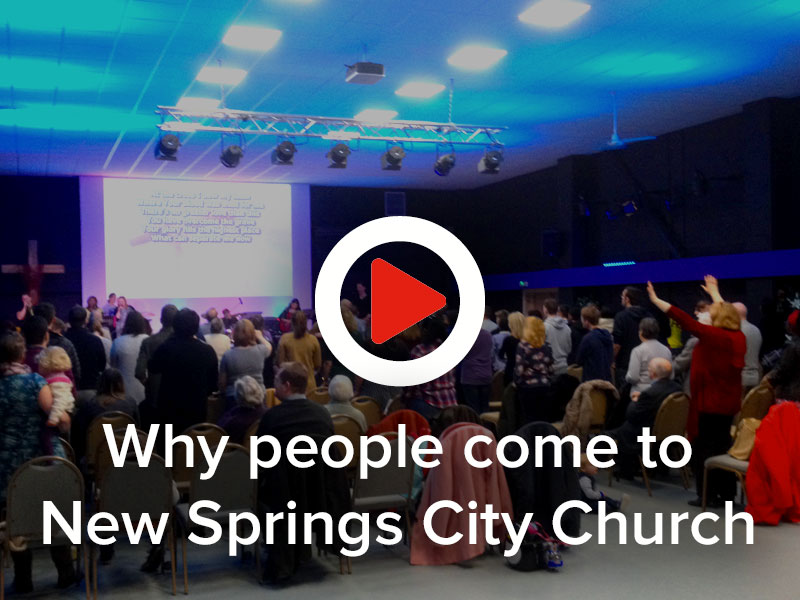 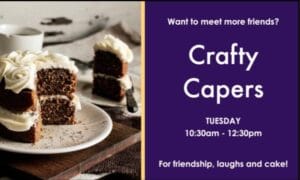 This amazing weekly group takes place at the NSC Arena. If you are retired or not currently working, this is the perfect opportunity to make new friends. The group runs 10:30am – 12:30pm and costs...
12:00 pm Daily Online Service @ www.radionewsprings.com
Daily Online Service @ www.radionewsprings.com
Jun 28 @ 12:00 pm – 12:30 pm
During these unprecedented times, join us online at Radio New Springs for our daily online service.
View Calendar